The story is entangled in dreams of Nepali youth regarding going abroad. The writer has raised lots of issues which are relevant with dream of youth to go abroad for higher studies, dreadful status of Nepal under Maoist insurgency, the struggle youth faces in abroad, the changes with income activity fun, racism, potray of open european society and  lifestyle. The beginning of this romantic novel is very strong and intense. The story moves ahead with struggles in Europe, particularly in Brussels, and is widespread amongst various issues. Towards the end of the story, ie at its climax, Pathik who is drowned in European materialism and romanticism, brust mentally.
Annually in order to pursue higher education, lots of Nepali youth swarm abroad mainly to the West. Those youths lured into abroad do not get to walk an easy and convenient road. This novel “Pathik Pravasan“ is a novel which centers around the struggle faced by Nepalese when they reach Australia, Europe and USA like western civilization. In the book. the writer clearly potrays the status of Nepal under maoist insurgency and Euroean society. The journey of actor Pathik from Nepal to  overseas is interstingly stated in the story. The writer Pancham Adhikari is a journalist who is staying in Belgium for at least a decade. He, who had worked in many major prints and TV media of Nepal, has given a nice litrearic frame in the novel. The way he has incorporated his experience, his education and his vision towards European society in the novel is really praise worthy.
The protagonist Pathik reaches Europe for his higher study and get immersed in the society. Diasporic life is a third life, third culture where two distinctly different cultures meet and get amalgamated thereby giving birth to a new culture. “European Nepalese“ is similar third type culture. The novel Pathik Pravasan shows the psychology in that mixed culture. Pathik Pravasan is the first novel published in Nepalese diaspora from Europe. Mr. Adhikari in this novel has tried to disect the complexcities that are born when two distinctly different cultural identity come together. The story which is unique of its own in the context of then has its typical feature.   Author has lively potrayed the then status of political, social and economic environment caused due to political via characters like Sadhana, Shyam, Anita and other animated characters, the situated which almost could stated as “a story that can’t be told or a song that can’t be sung“. Though the story plots, characters, subject matter circumstances and linguistics author has tired to give a healthy message towards building a better society through lifestyle awarness art awarness and beauty awarness. The word Pathik means a traveller. In the book author has created Pathik as a major actor. Like his name, so does his deed becomes and life become a struggle. Since the author has also spent considerably long period in abroad, he successfully creates the novel which is full of his experience during journey .
Author for the first time just didn’t hear the sad news about the demise of shyam but witnessed a devastating murder thus gets frustated where everything looks and taste so insipid.

In a society crippled with moaist insurgency Pathik gets lured by abroad fantasy and leads him to Europe in search of merrier futures.

Author finds no value of life in his own motherland thus gets frightened. Pathik finds it hard to live a life under the threat of death sorrounded, scared Pathik says, “Thank you lord for being my savior else they were also trying to drag me out.” In the same context father of Pathik says, “After the military goes, maoist get active, their eyes are looking for a strong and viable youth like you.” These two realistic sentences clearly potrays the then status of Nepal under maoist insurgency which penterates the heart of any reader. Thus author has been able to touch the bottom of the heart of reader.
The novel gets a romantic color under the romanticism of Pathik with his girlfriend Sadhana at Khumjung village located near Sagarmatha area and also a relation with Tina, his European girlfriend. Although the conversation of Pathik with Sadhana seems a little sexist, by the end of novel it turns out to be a serene love relationship . In the other hand due to cultural ambignity and differences, the relation of Pathik with Tina doesnot sound eternal but looks more like an infactuation.
In a society crippled with moaist insurgency Pathik gets lured by abroad fantasy and leads him to Europe in search of merrier futures. The journey from Germany to Belgieum through Spain and journey to Kenya and Congo is not only nerves taking but also full of hurdles. The sub plots inside the plot, and characters are coherently written in the novel. A simple language but with metaphors and symbols has made the book uniquely readable. Author has presented in this reality based novel, various challanges a person faces under the absence of skills, knowledge, competence and language ignorance. In abroad Nepalese are compelled to negatiate with various circumstances under harsh condition. In this context author states, “life is like a room full of doors. At times all doors are open while all remain closed the other time.” I think I need to enter the house. But the door is locked and windows are open. Where shall I go from? Life doesnot look difficult. I have earned. Is this a side effect of poverty and money earning state of mind? Author has cleared the lifestyle of first generation living abroad. Also he has clearly stated the problems second generation face. Dipak Rana, son of Siddartha gets addicated to drugs abuse and smoking marijuana which has cleared out the misconcept that going abroad automatically helps kids to foster in life.

While living in abroad, if guardians are not aware their prestige is under stake. Amidst the pain while in abroad stay there is flow of patrotism and brotherhood between the imprints of hope and life. On the other hand, even though they practice higher level of Human Right yet have to face the racism based on skin color. Author has also presented himself as a researcher who vents the spleen against castecism in own country and racism in abroad. Author has saveastically expressed his thumb down against those odds. The novel is also successful in presenting the exchange of culture between countries and immitating of good deeds. The role of Sudip, a mental patient, in the novel has added a flavor.
As compared to other books, this book is different based on its subjects matter and writing style both. The reader gets attached with the book due to ease flow of the plot and interesting twist and turns in the story. The reader gets attached with the story under emotional turbulence, romance and interesting twists and turns. Aparts from English language, the use of French and other European language has made this novel reader friendly and interesting. Use of international languages in diasporic novel is quite obvious. The sentence structure words play, use of proverbs and quotes adds to the linguistic expressions in the novel. Use of simple and talking language has helped to live the emotions and eased flow .
This story is a study guide for cultural resesrch for Nepali youth who are aspiring to study in and around Europe. We can also take this novel as a way to find balance between materalistic happiness and eternal happiness .
In nutshell, Pathik Pravasan develops romantic, thrill and excitement in its reader. Mr. Adhikai uses romantic and diasporic literary themes that allow contemporary expats/immigrants readers to relate to her stories, such as sexism, racism, identity, fate and quest of life. The author has succesfully tried to address the part which always remained a buzz yet no auther ever wrote about the matter . Mr Pancham Adhikari has been able to set up a milestone in his genre in the context of typical writing and story telling.
Works cited
Adhikary, Pancham, 2010, Pathik Pravasan, Jaya Prakashan, Kathmandu (Nepal), ISBN 978-9937-2-2654-7
https://www.infomala.com/tag/pathik-pravasan/
http://www.khasskhass.com/new/main.php?action=view_other&id=193
www.worldlibrary.org/articles/pathik_pravasan 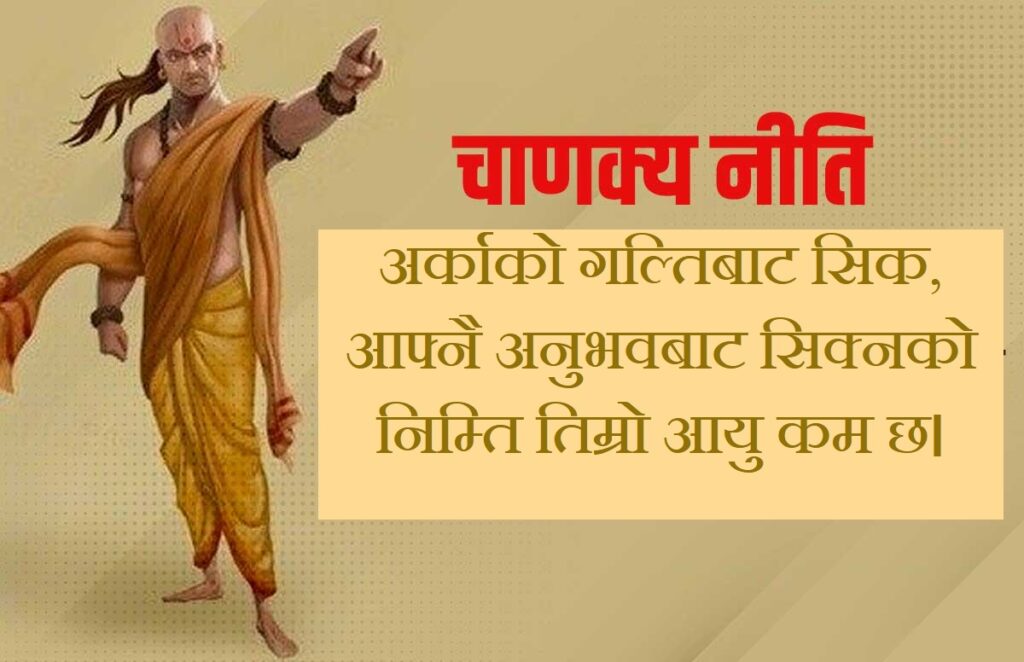